Stas Chernyshev, a native of St. Petersburg, Russia, is the principal clarinetist of the Fort Worth Symphony Orchestra. He is the founder and artistic director of Fort Worth Performances for Autism, and a co-founder of Opus Nova Chamber Music Series. Mr. Chernyshev is a prize winner of many international competitions, and has appeared at Carnegie Hall in New York, Kimmel Center in Philadelphia, Kennedy Center in Washington, D.C., as well as in Switzerland, Spain, Germany, Russia, South Korea, Japan. A devoted chamber musician, Mr. Chernyshev has collaborated with Grammy-winning ensembles Eighth Blackbird and Orpheus Chamber Orchestra, commissioned new works for his instrument. He has been featured on WQXR -New York’s classical music station and WHYY’s television program - On Stage at Curtis. Mr. Chernyshev holds a Bachelor’s degree from the Curtis Institute of Music, and a Master’s degree from St. Petersburg Conservatory. 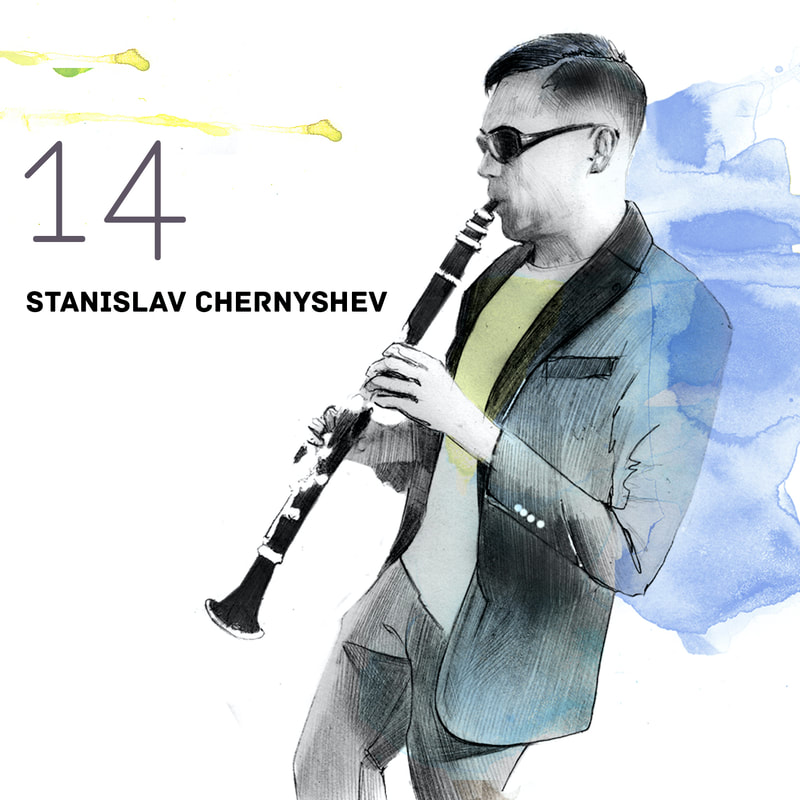 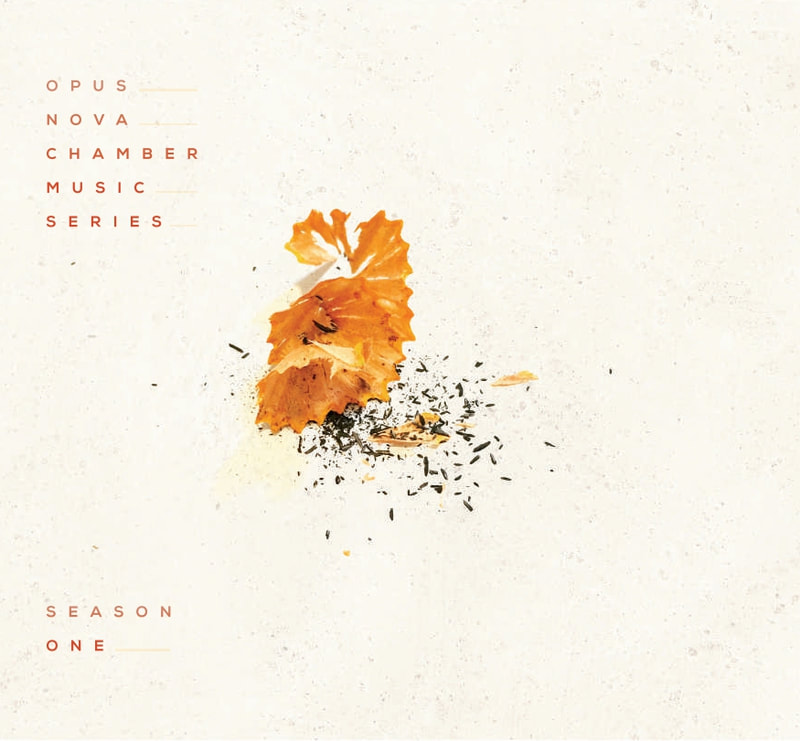 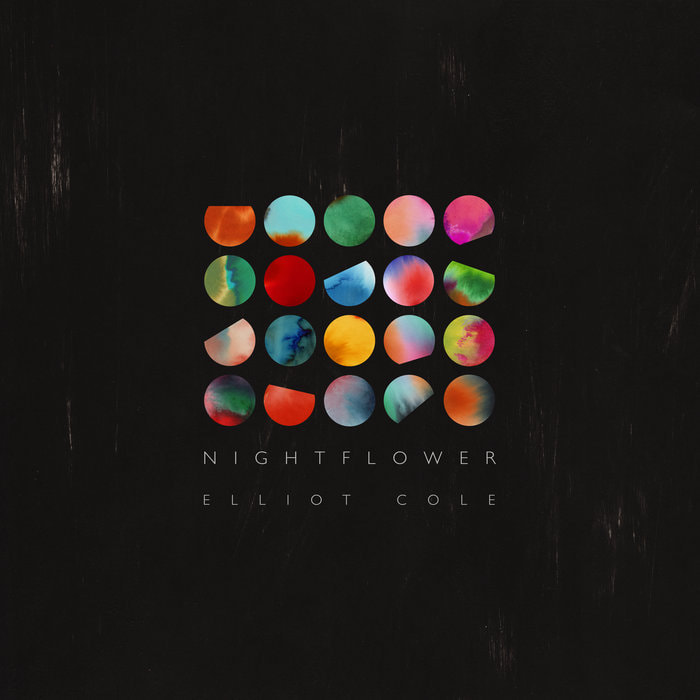